‘From the ashes, a fire shall be woken, a light from the shadows shall spring’ –  J.R.R. Tolkien

The pandemic has changed the world as we know it. Industries, from travel all the way through to entertainment, have been severely affected by Coronavirus. But none of these have been tougher to witness than the impact on the charity sector. 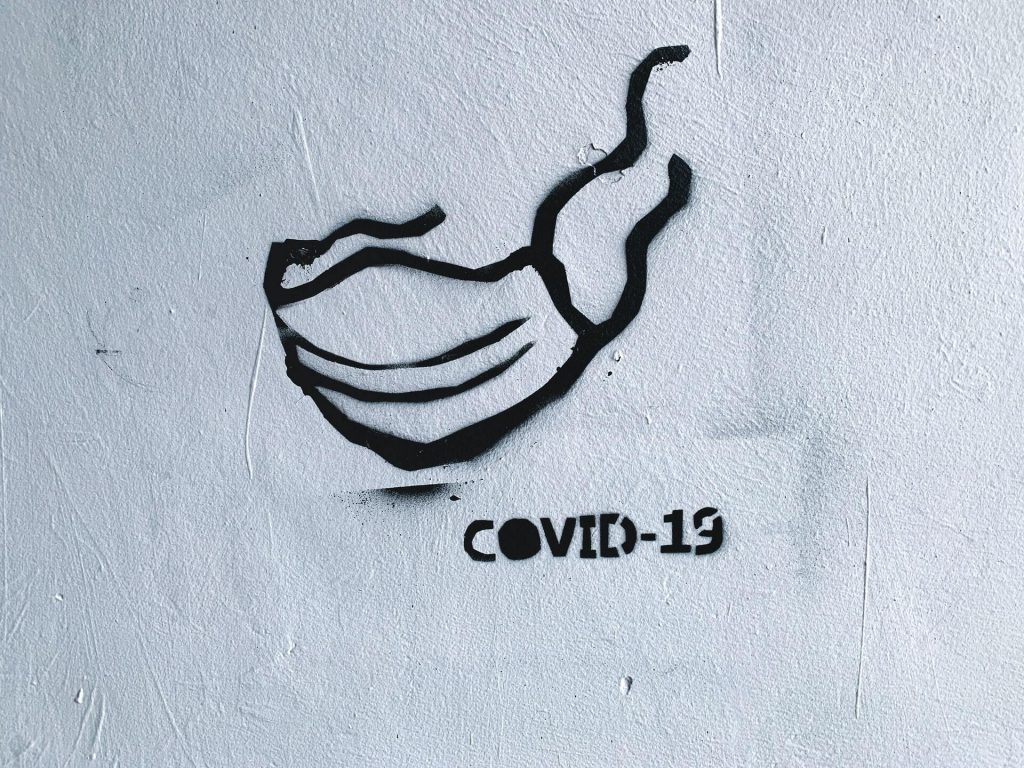 What has been so concerning is that as the pandemic has worsened, demand for charity services has increased but overall income has fallen. A vicious loop which has led to charities in the UK losing an estimated £4.3 billion (National Council for Voluntary Organisations) already, whilst 60% more people are now dependent on essential charity donations (Charity Today). In short, charities have never been so needed and yet they have never been so vulnerable themselves.

However, sometimes out of the darkest moments comes the brightest of lights. The British public never fails to support a good cause and donated a staggering total of £5.4 billion to charity between January and June 2020 – an increase of £800 million compared to the same period in 2019 (CAF). There was a surge in volunteering and inspirational figures such as Captain Sir Tom Moore stepped up to raise money for NHS charities. 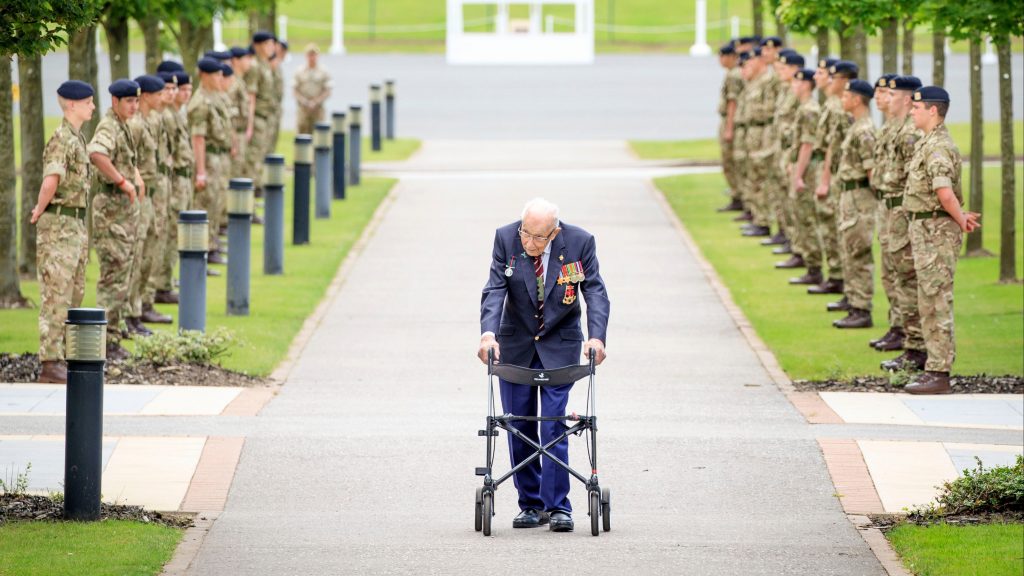 In spite of these heroics and the kindness of the nation, the situation has unfortunately remained bleak with analysis by independent charity Pro Bono Economics predicting that out of the UK’s 170,000 charities, one in 10 could face bankruptcy, with smaller charities being most at risk. Even high-profile names such as Children In Need and Royal British Legion’s annual poppy appeal have been hit, with both experiencing declines in overall donations.

In uncertain times like these, dramatic action is needed. Charities must be hard on themselves and identify even the smallest of weaknesses that could be holding them back. Weaknesses must be turned into strengths and used to help them grow. If a charity can rise out of the pandemic, it will never stop.

Rising from the ashes: 4 focus areas 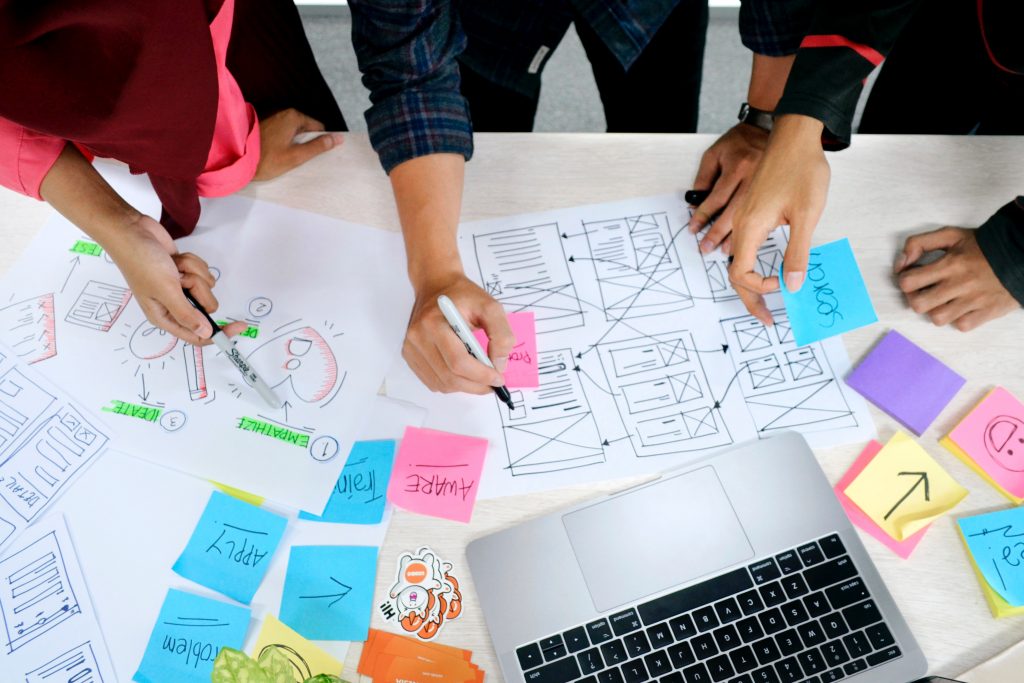 The way a charity represents itself to the public is crucial. A strong brand positioning creates differentiation in the market, enables a connection with consumers and ultimately helps build trust. It also helps increase income as consistent branding across all channels increases revenue by 23% (Forbes). A brand DNA consists of everything, from the personality and tone of voice, through to distinctive assets such as a logo, typeface and sound design that will build mental recall with consumers. By re-evaluating their brand make up and ensuring consistency across communication platforms, charities will have a strong foundation to build upon moving forward. 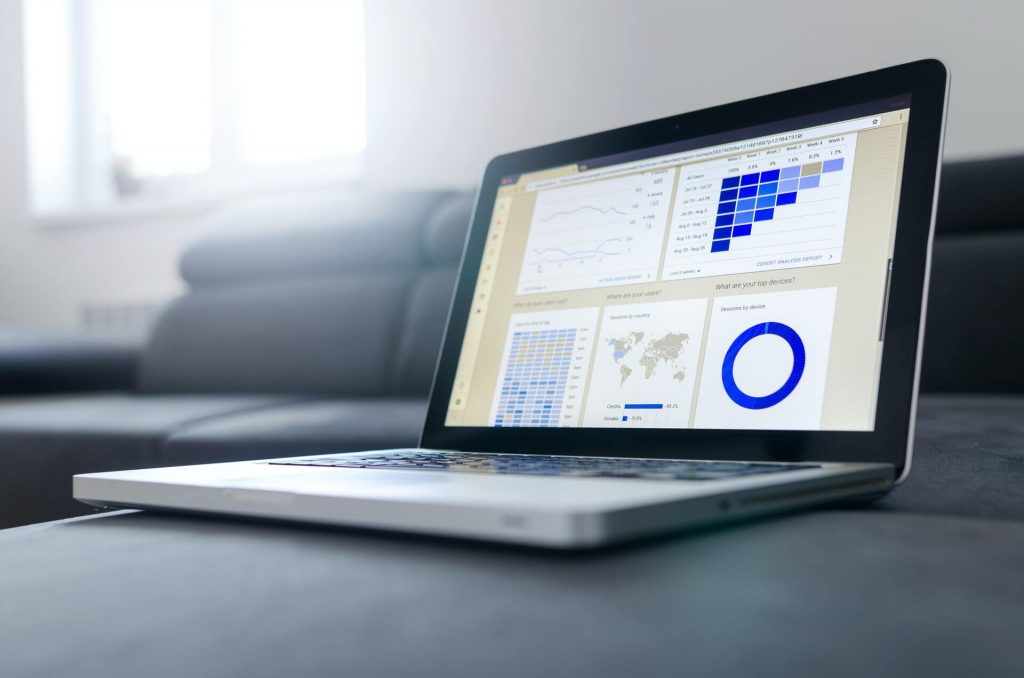 Utilise the power of data

According to a recent survey carried out by Loqate and Acevo, a shocking 66% of charities aren’t confident in their own data. Areas such as analytics, consumer experience, campaign management and reporting all risk being damaged, which can directly impact an organisation’s efficiency and reputation. With data decaying by 20% year on year, it is integral that charities implement a data driven culture to ensure they don’t damage their brand, infringe on GDPR regulations and lose out on revenue. The key is to identify what data you need, then establish how to collect it and ultimately how to use it effectively. 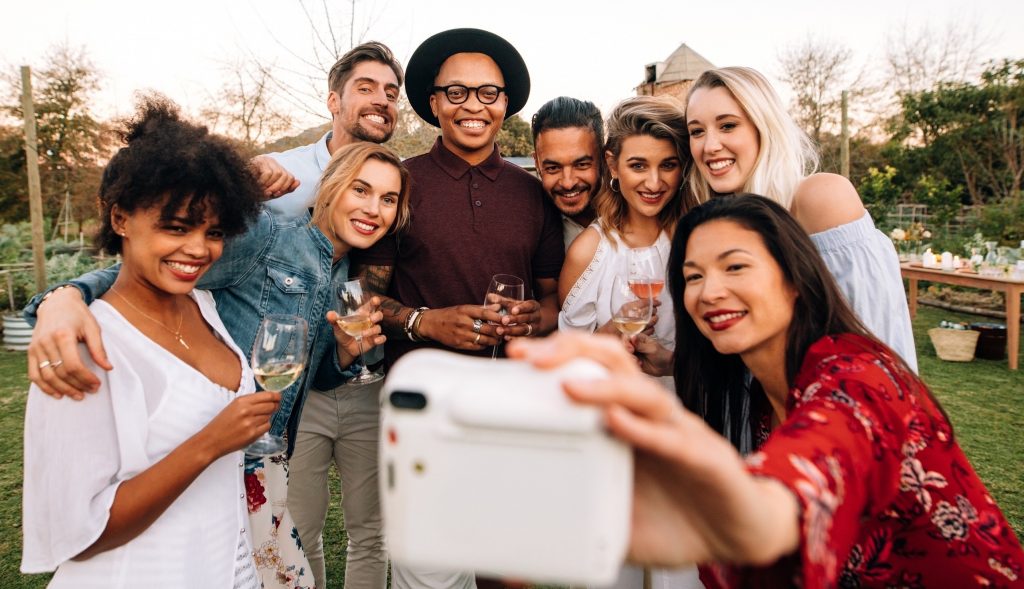 For brands, targeting the correct consumers is fundamental to success both in terms of engagement, but also profit. One tactic to increase profits is to diversify when it comes to audience and look outside the box for future donators. Charity target audiences have traditionally been made up of older demographics. However, a report published by Blackbaud revealed UK Generation Zers and Millennials are in fact the most generous givers. Charities would be wise to open their arms to younger potential donators and explore how to appeal to them moving forwards.

The world is digital, and for that reason, it is crucial that charities utilise key touchpoints to engage with their audiences. The website is an important place to start as it’s seen as the hub. Simplicity wins in this domain particularly when it comes to the donation page, with over a quarter of web users (26%) dropping out if there are too many fields to complete (Loqate). Email is also a key channel and still ranks best for ROI. Emphasis should be put on email engagement journeys, using compelling imagery and the power of personalisation. Social media, on the other hand, offers charities the chance to experiment with content such as Instagram stories to communicate a narrative and drive donations.

Embracing these areas will allow charities the chance to strengthen their brand for the future and rise once and for all.

Why sonic branding can be a lethal weapon for brands